Aaron Lewis is an award-winning director, videographer and screenwriter who is best known for his globe-spanning television documentary work. Since 2005 Lewis has directed and shot in more than fifty countries across every continent, including Antarctica. Lewis was a pioneer Google VR Partner; he wrote the crime drama 'Osage' which won Best Pilot Script at the 2016 NYTVF, and his most recent full length documentaries are Fight Knight (2017) and The Boy Inside (2018).
VICTORIA STROBL
Head of Development

Victoria is a producer with more than 20 years experience working throughout the U.S. and abroad. As deputy head of editorial and production at the acclaimed Australian current affairs program, Dateline, Victoria managed an international team of reporters and producers and weekly, live-to-air television broadcasts. She has worked as a producer, writer, and creative consultant for multiple networks, and is proud to bring her passion for interactive learning and storytelling to ModernEpic.
AARON THOMAS
Head of Production

Aaron Thomas learned his craft as a visual storyteller while making content for some of the best broadcasters and agencies in London, Tokyo, Sydney, and now New York. Whether he's working as a Foreign Correspondent, Supervising Producer or Editor, his focus has always been conveying a clear, compelling message. As ModernEpic's Head of Production he brings his multi-skilled perspective to bear on our mission to help clients put their best story forward. 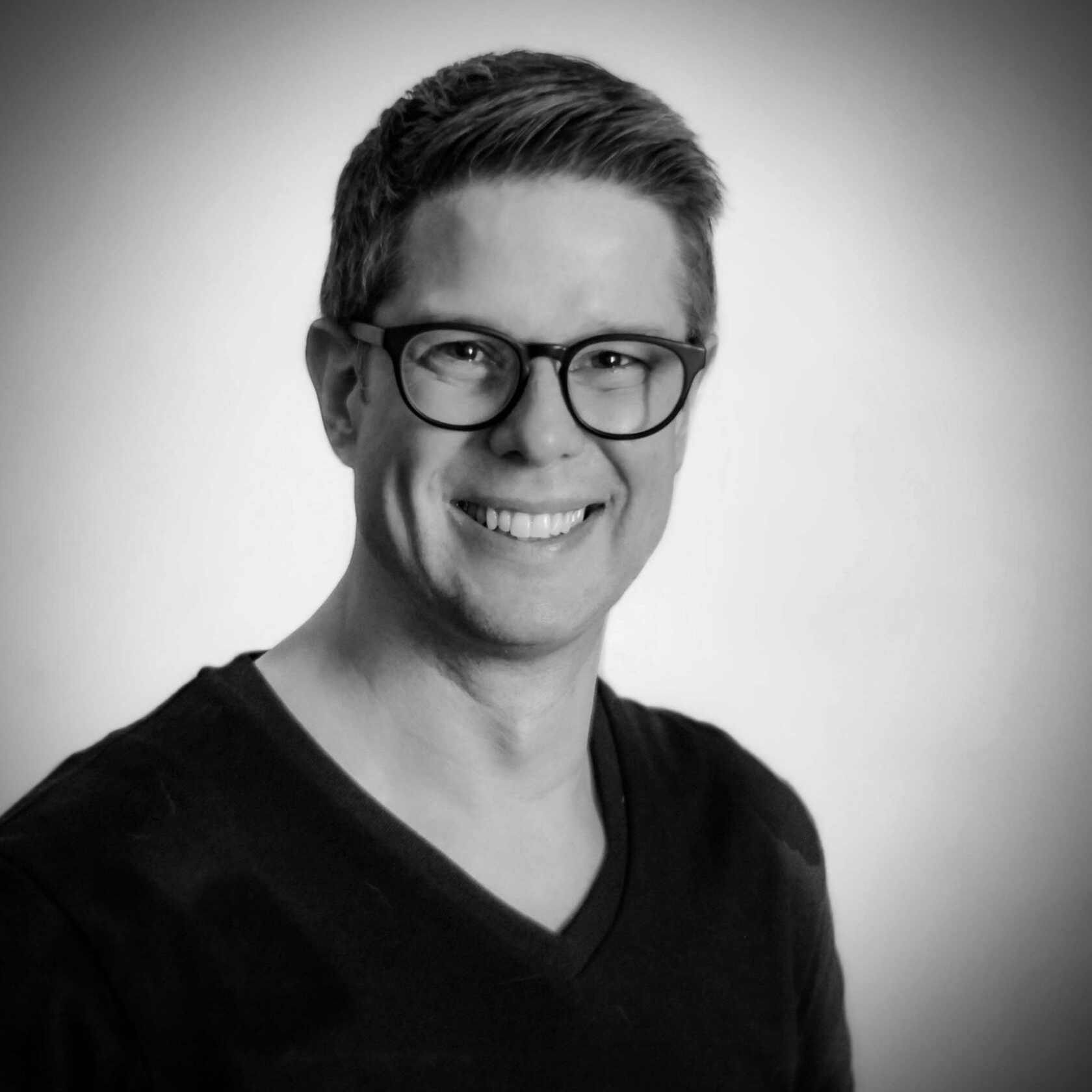 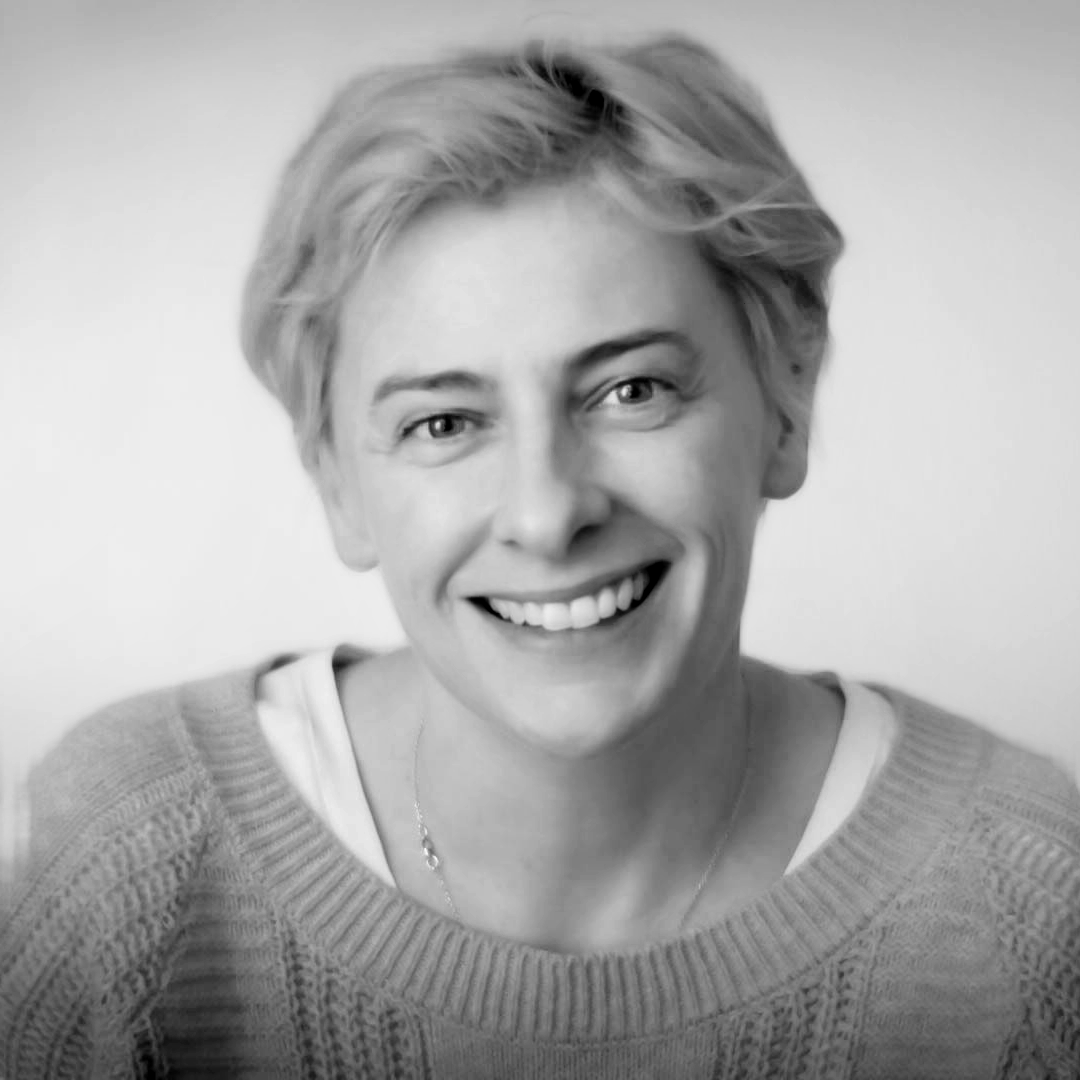 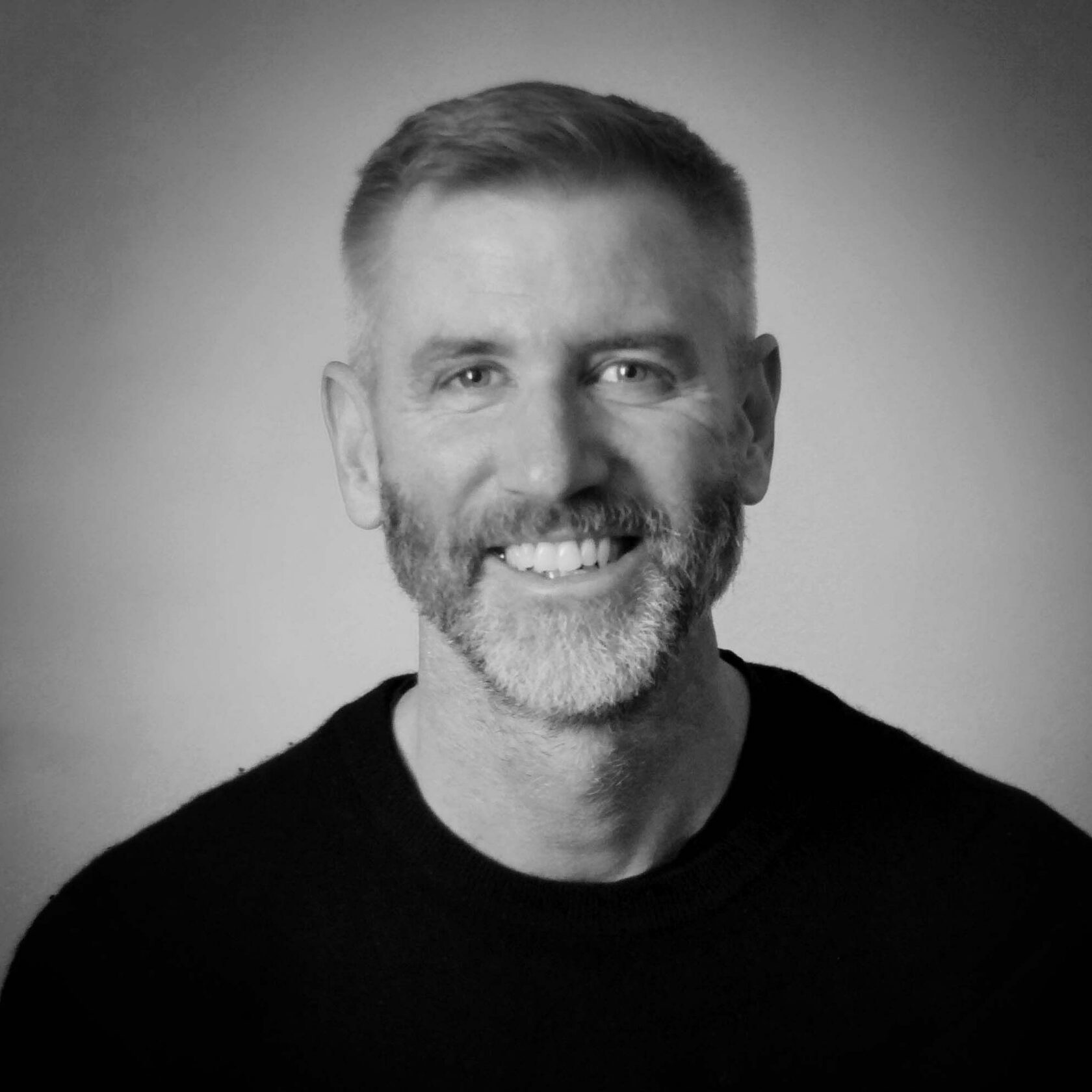